A street party on two wheels

Turn riding a bike through the city into a festival 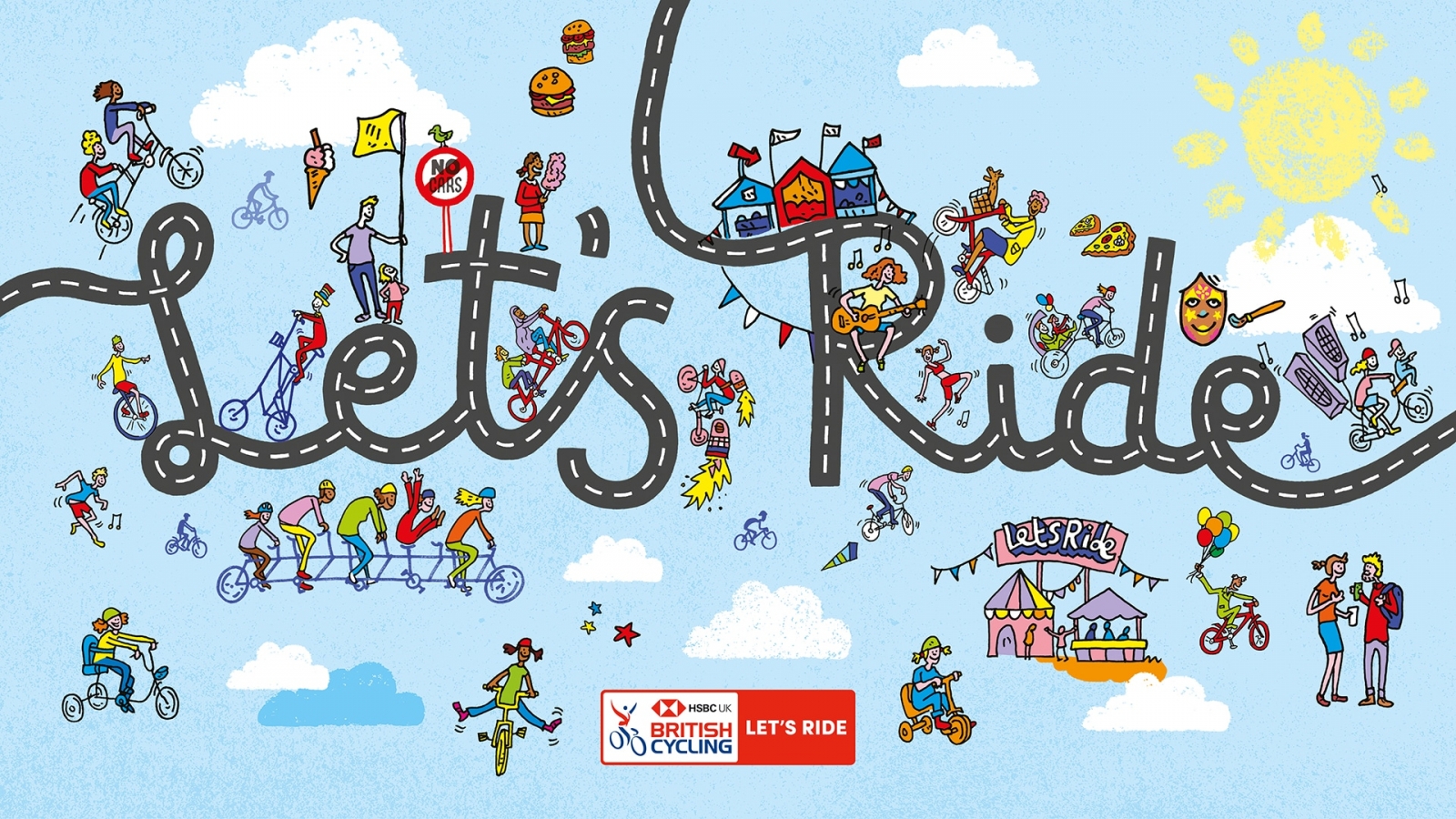 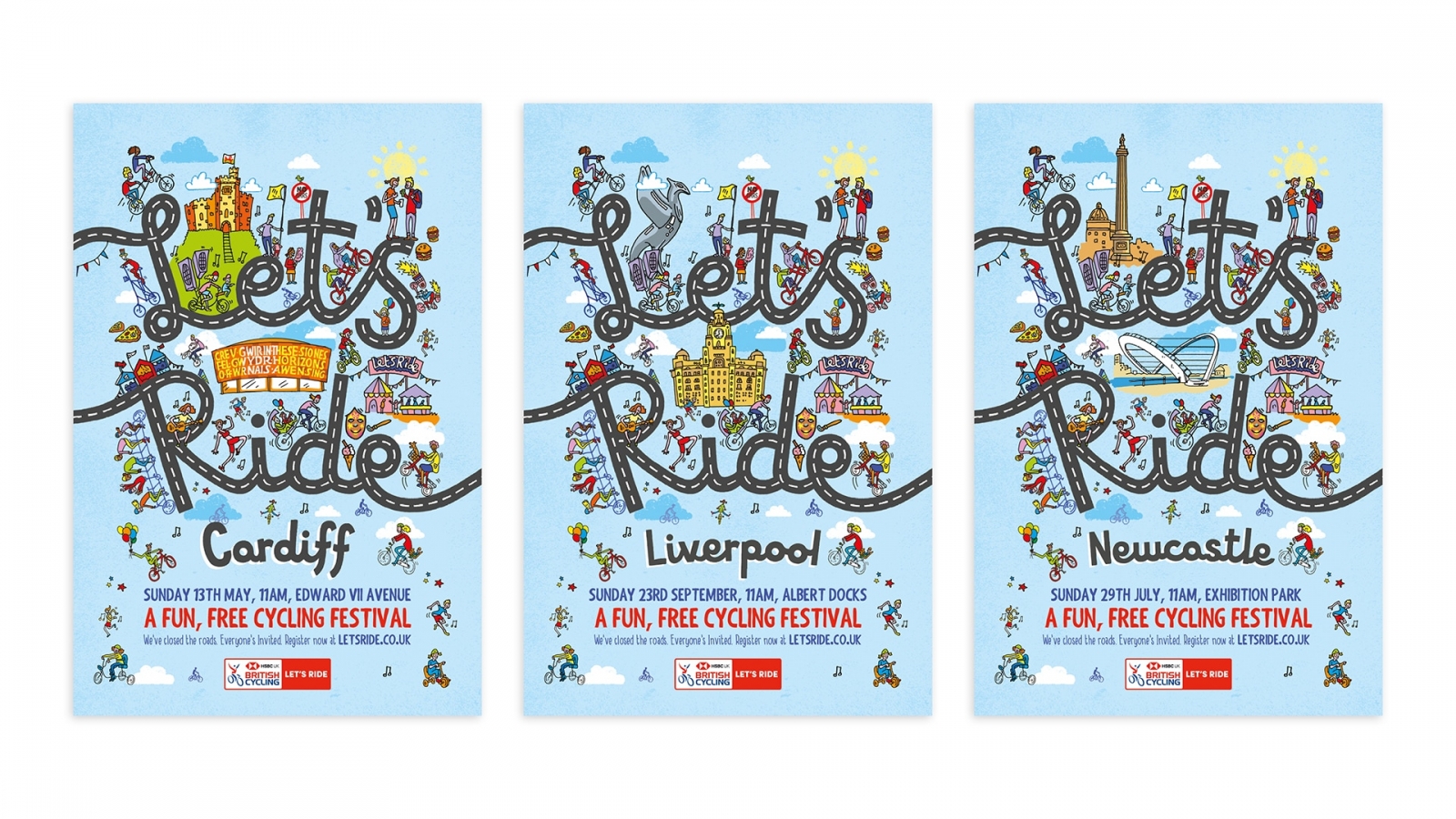 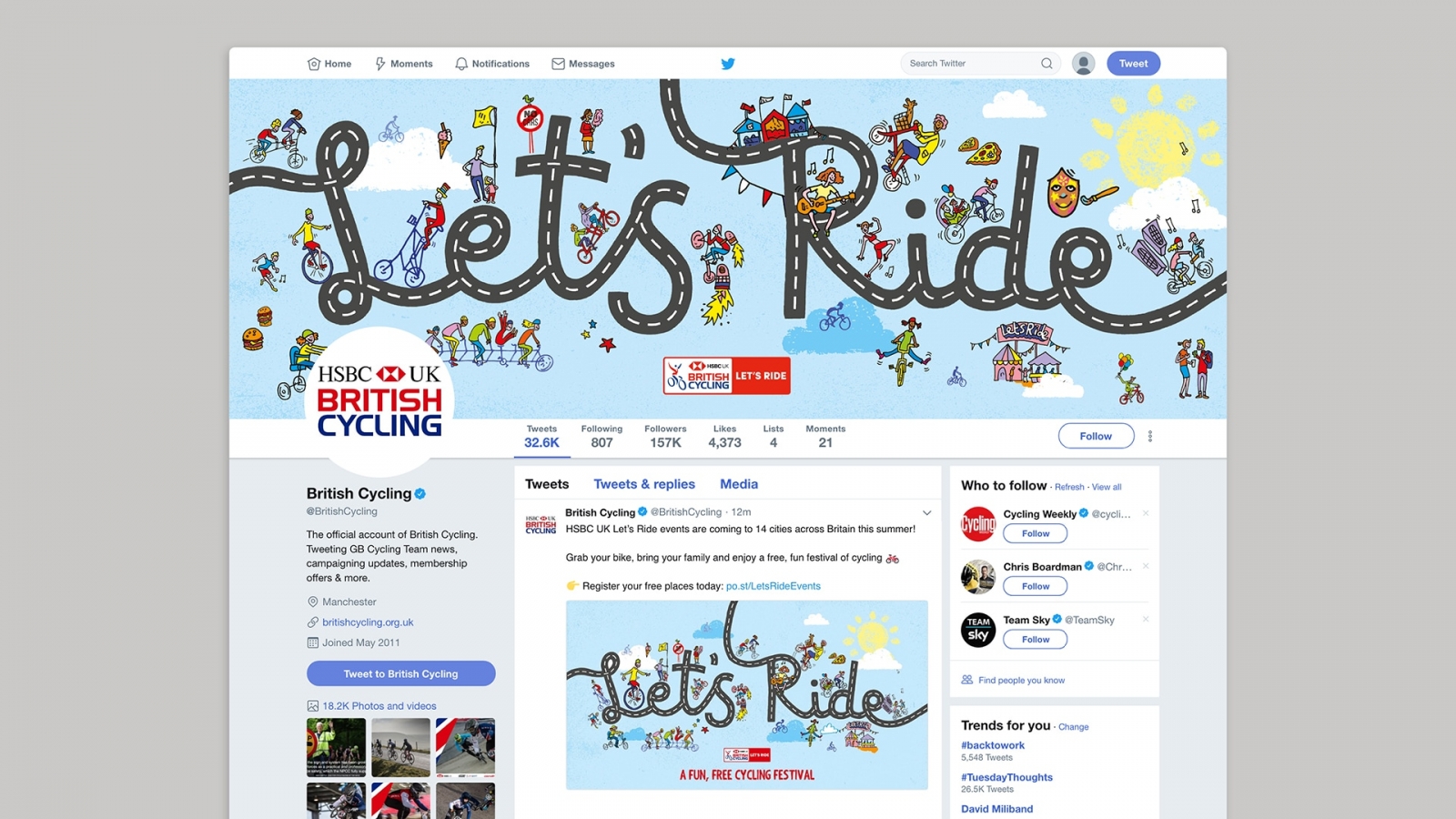 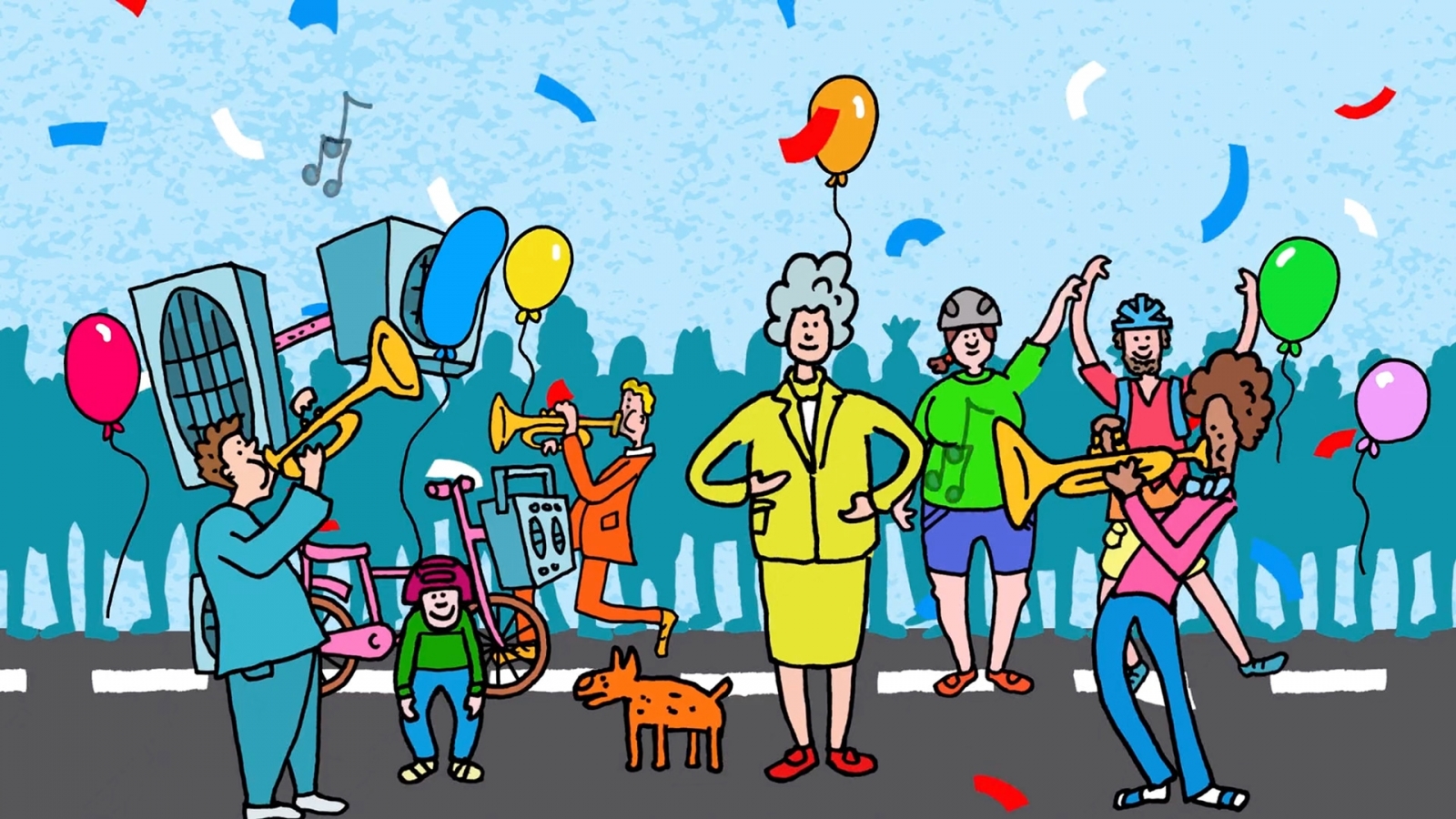 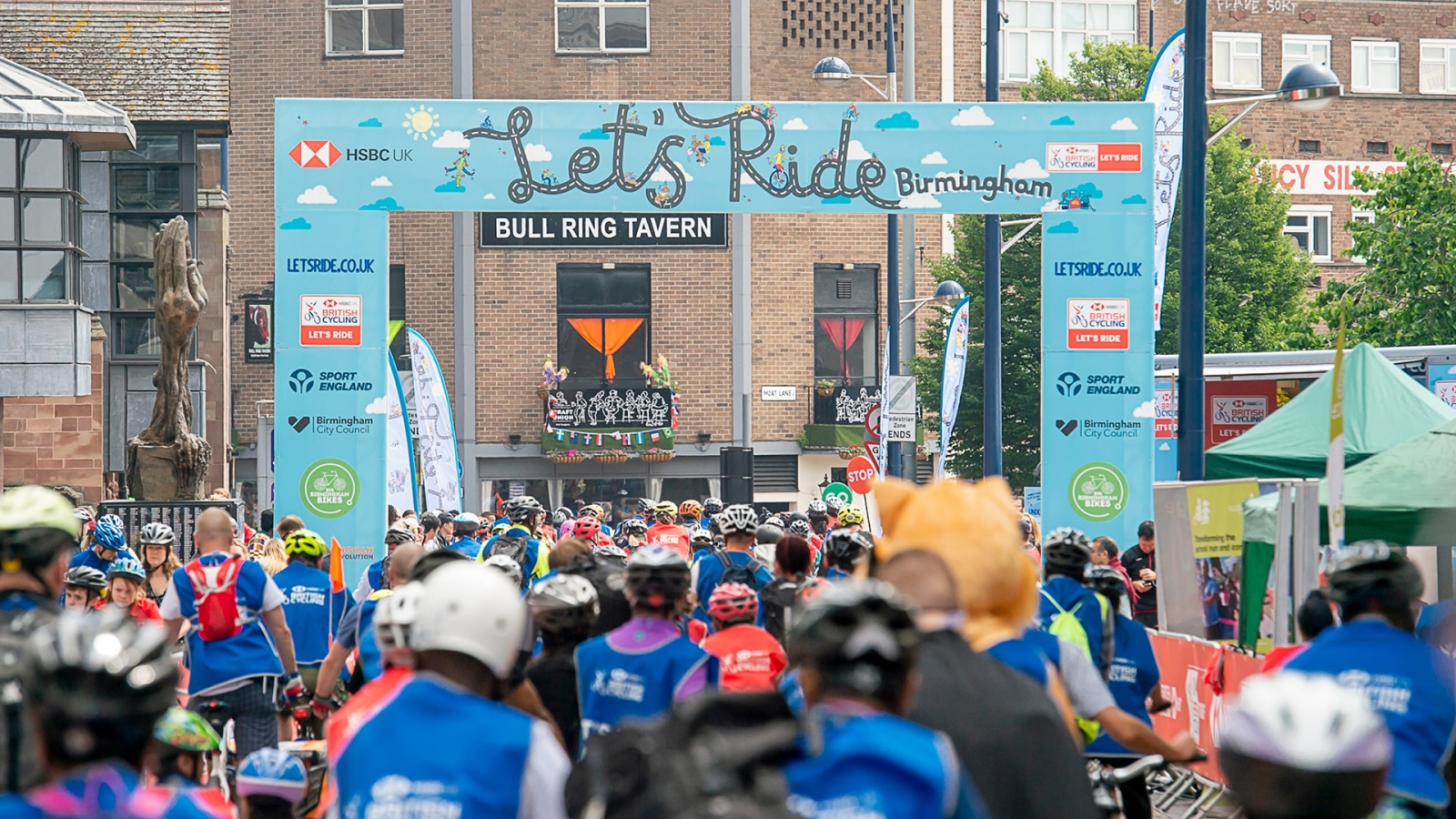 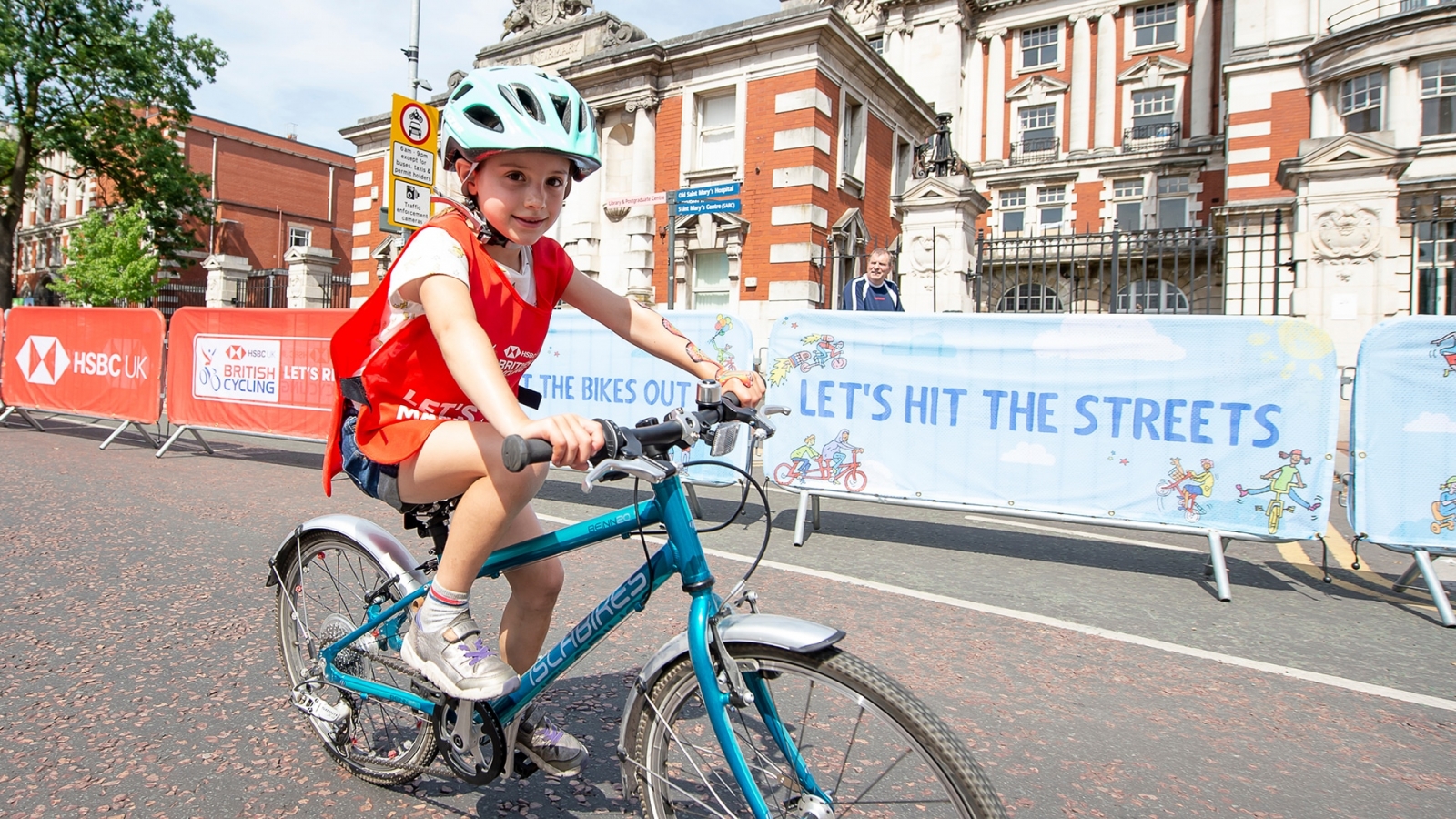 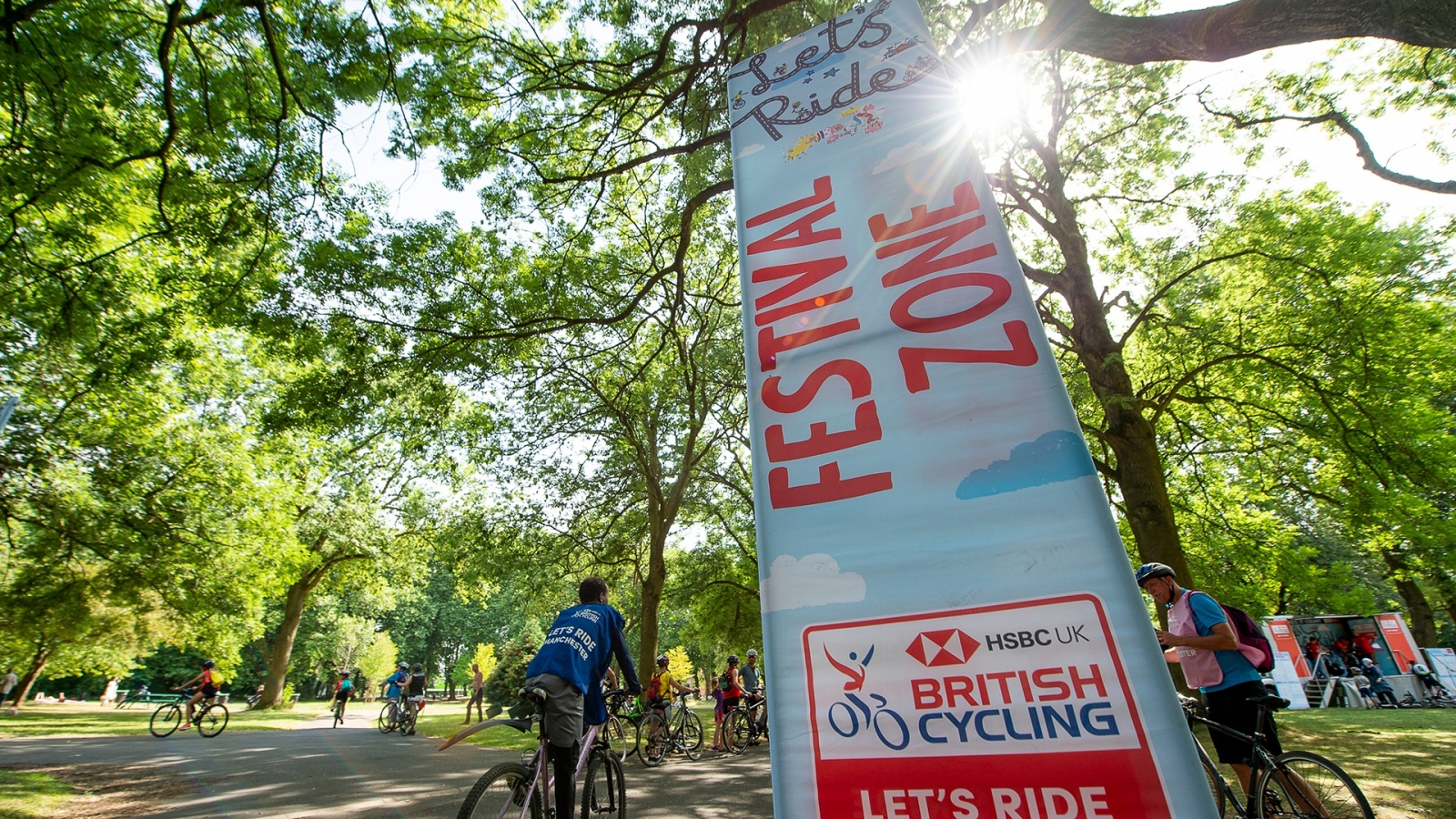 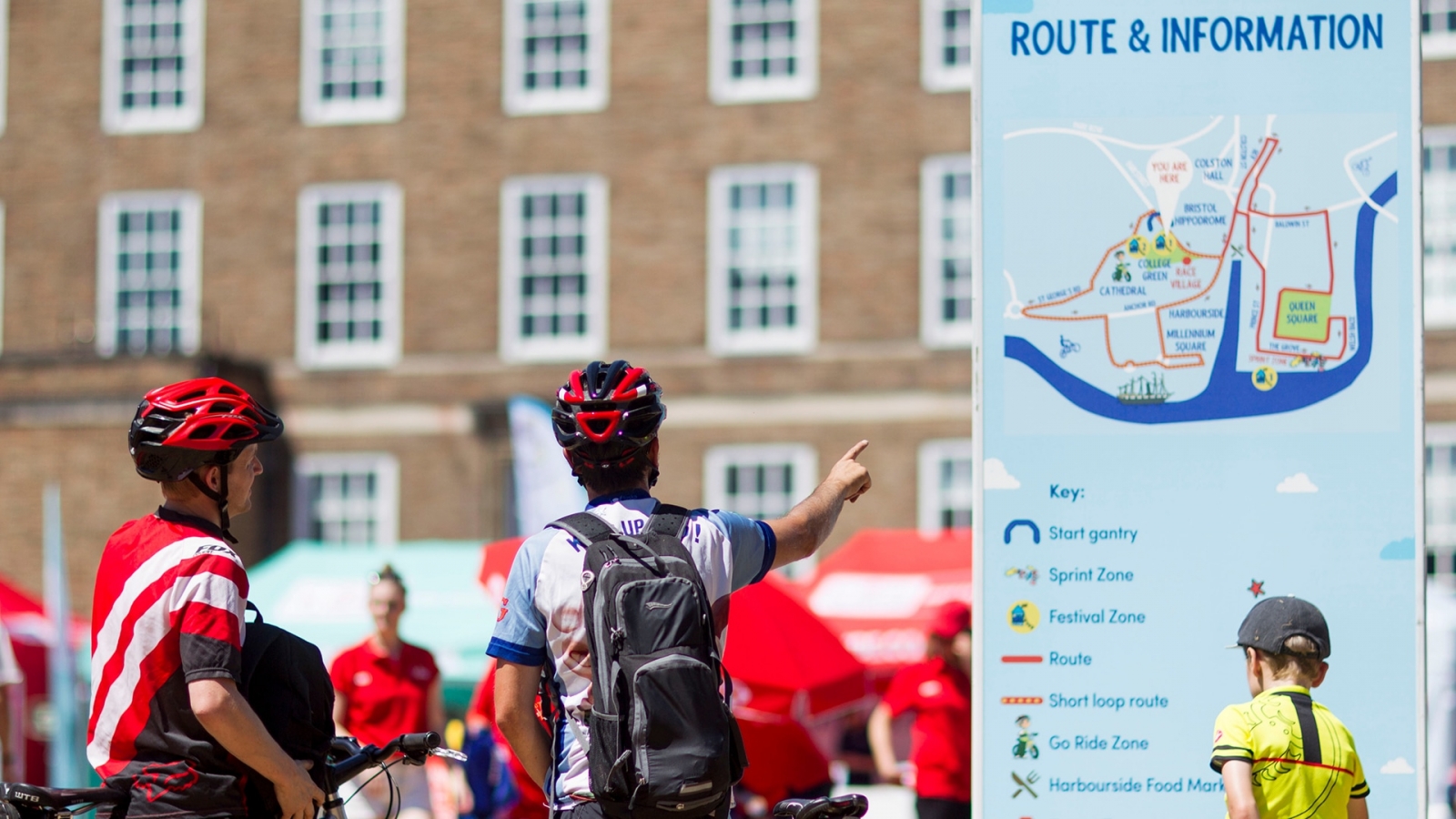 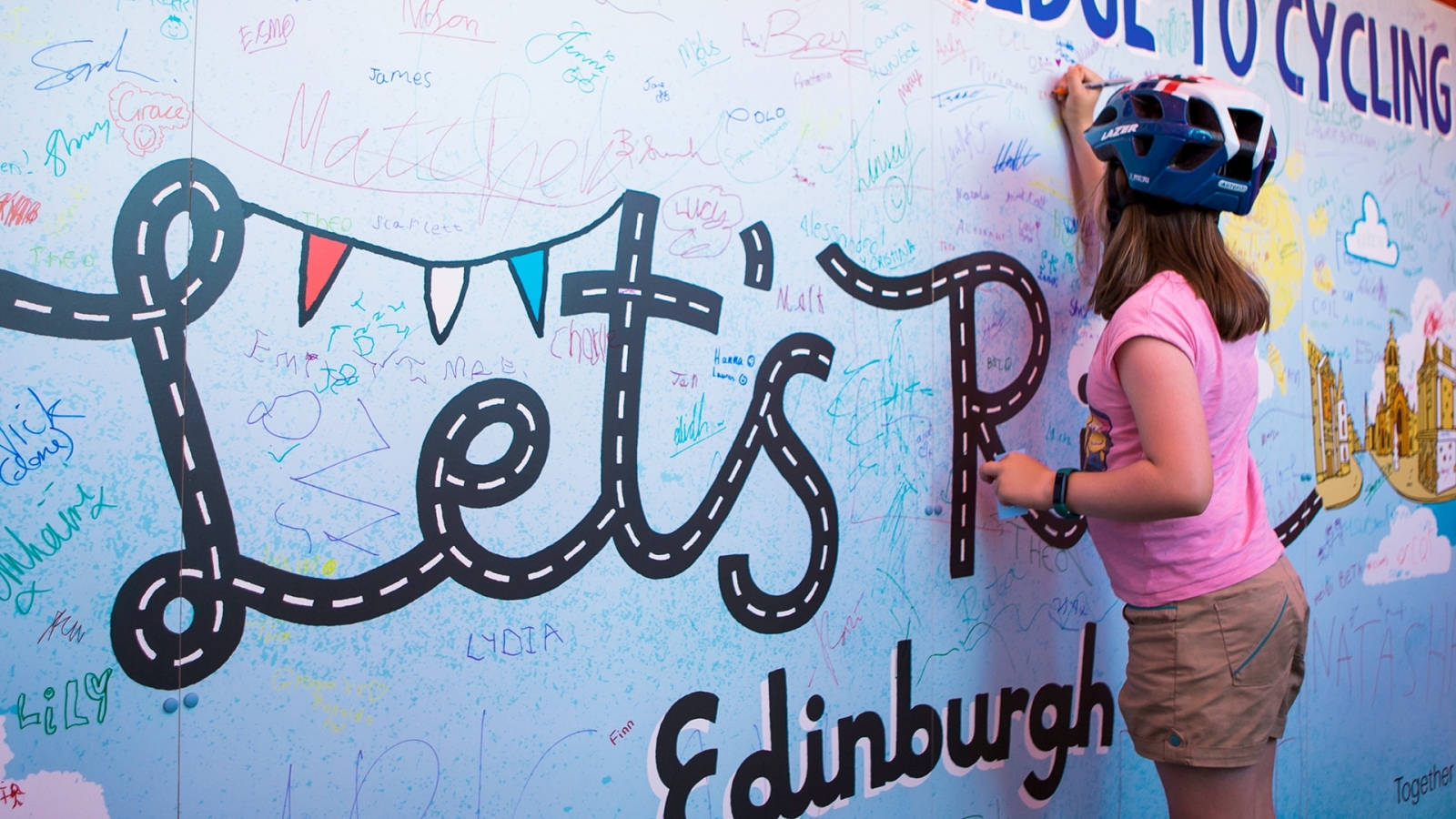 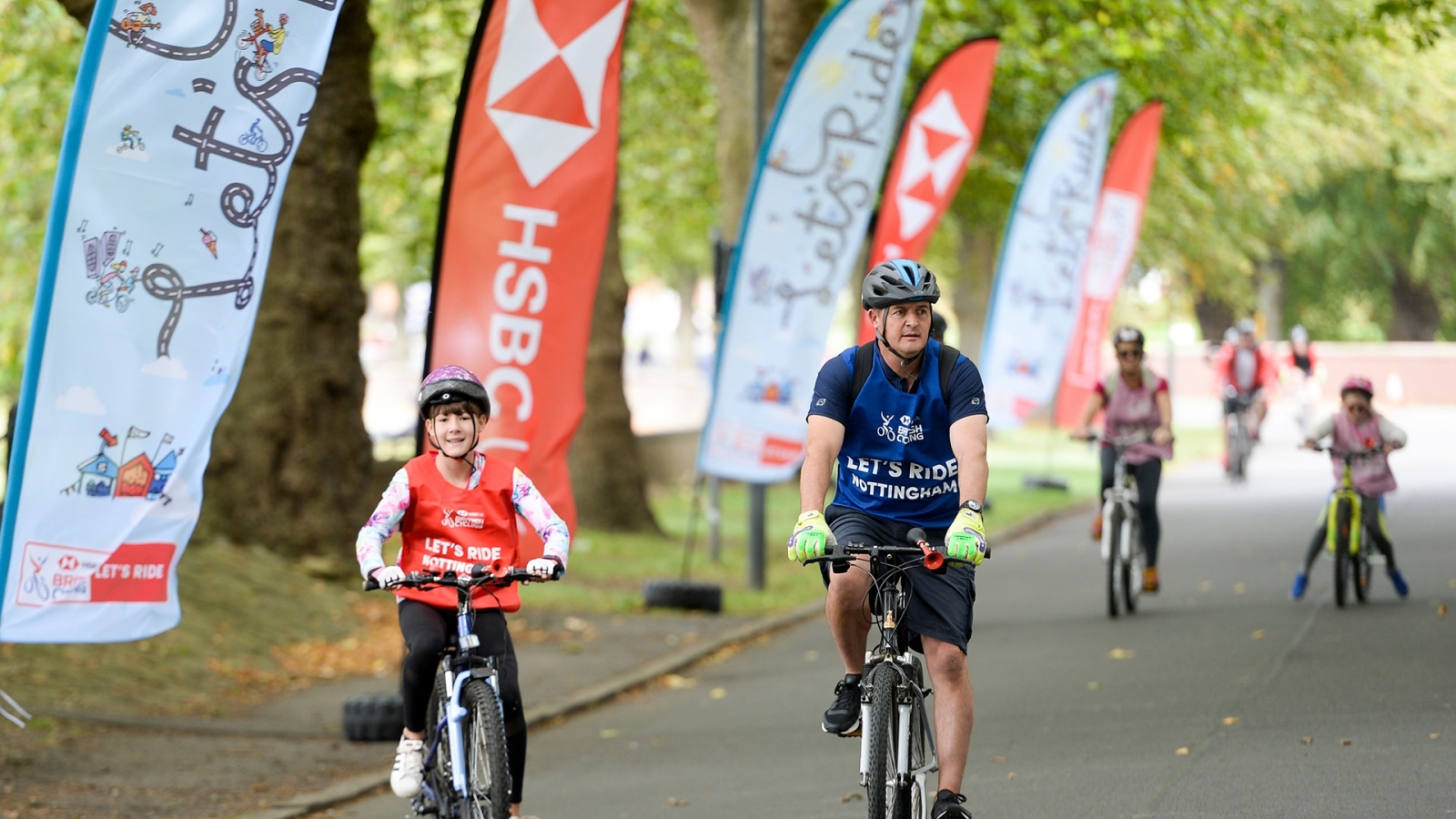 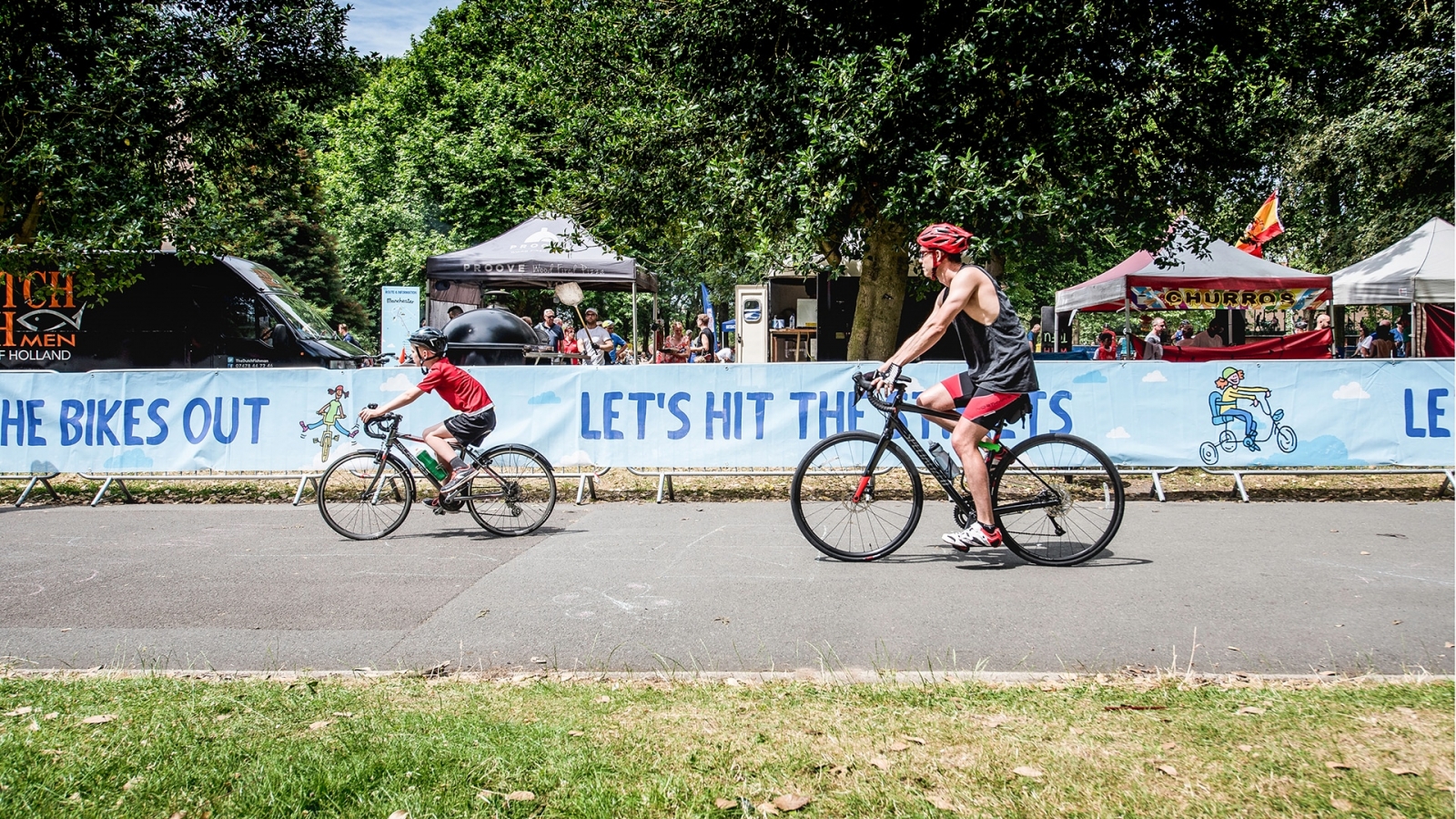 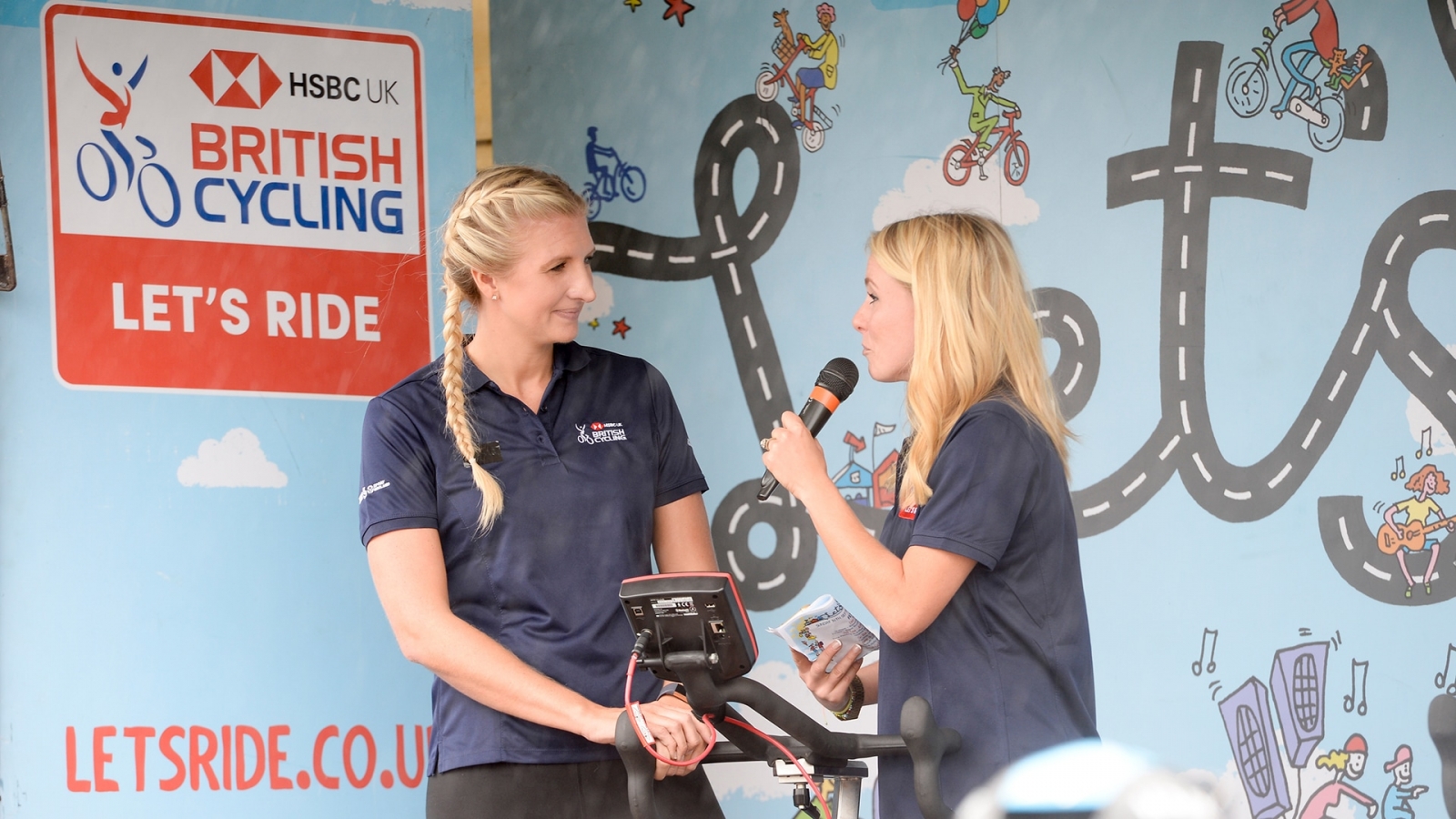 Let’s Ride is a series of free city centre cycling events that get tens of thousands of people active all over the country.

Advertising, Content, Experiential
Music tapped into the factor common across all audience groups to build a campaign that celebrates the joy we all feel when riding a bike.
Jody Dew, Head of Marketing 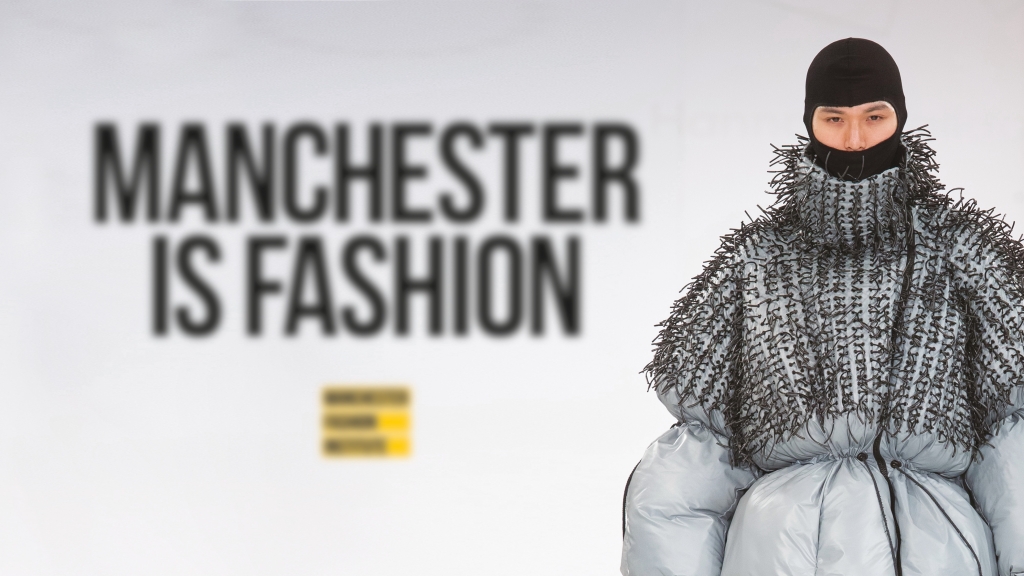 Branding, Design, Digital
The revolution will be made to measure