Early last year, as part of their 90th anniversary celebrations, Abbey Road Studios asked us to create a name, identity and award for the world’s first awards event to recognise the art of music photography.We designed the identity to capture what head judge Rankin described as the professional music photographer’s outsider/rebel role. It also obviously had to feel true to Abbey Road Studios. We took inspiration from both the trademark graffiti written by music fans on the wall outside the studios, and the iconic Abbey Road street sign. 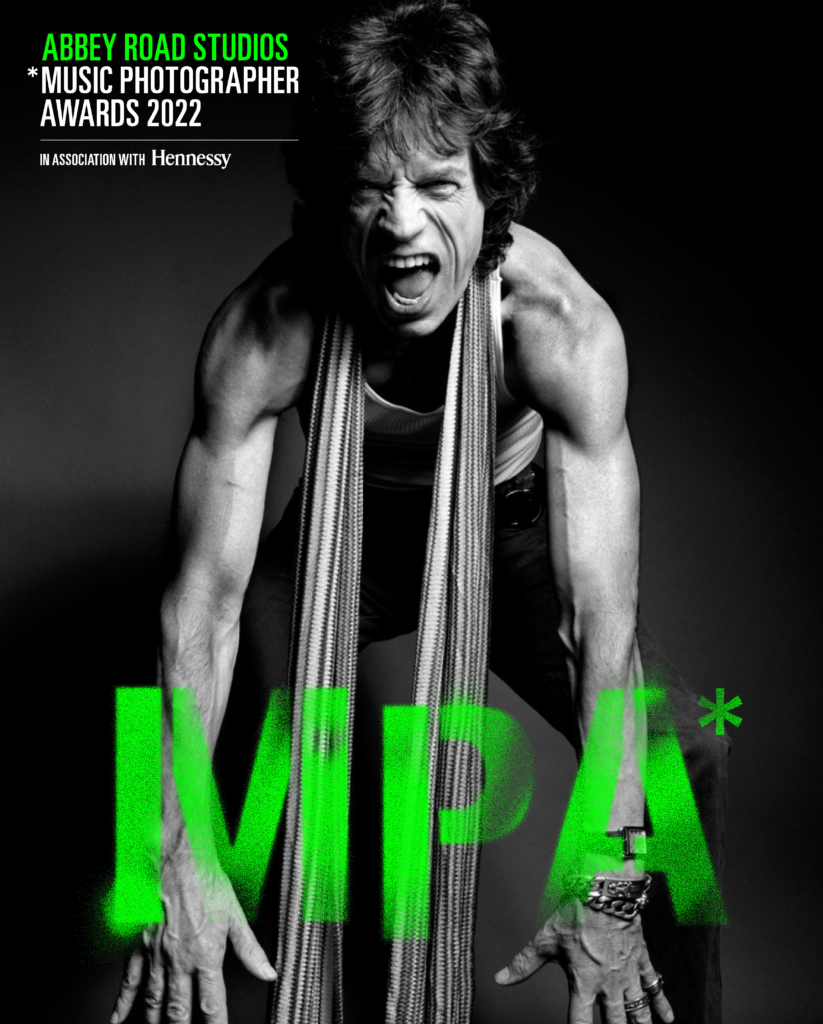 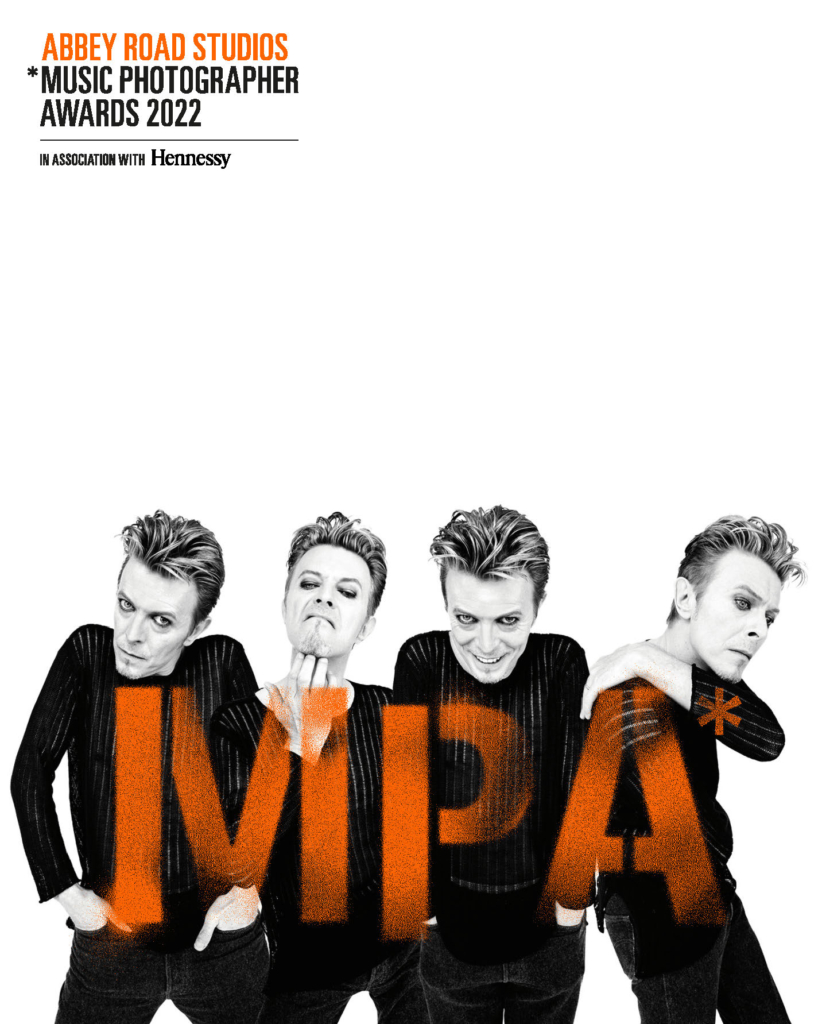 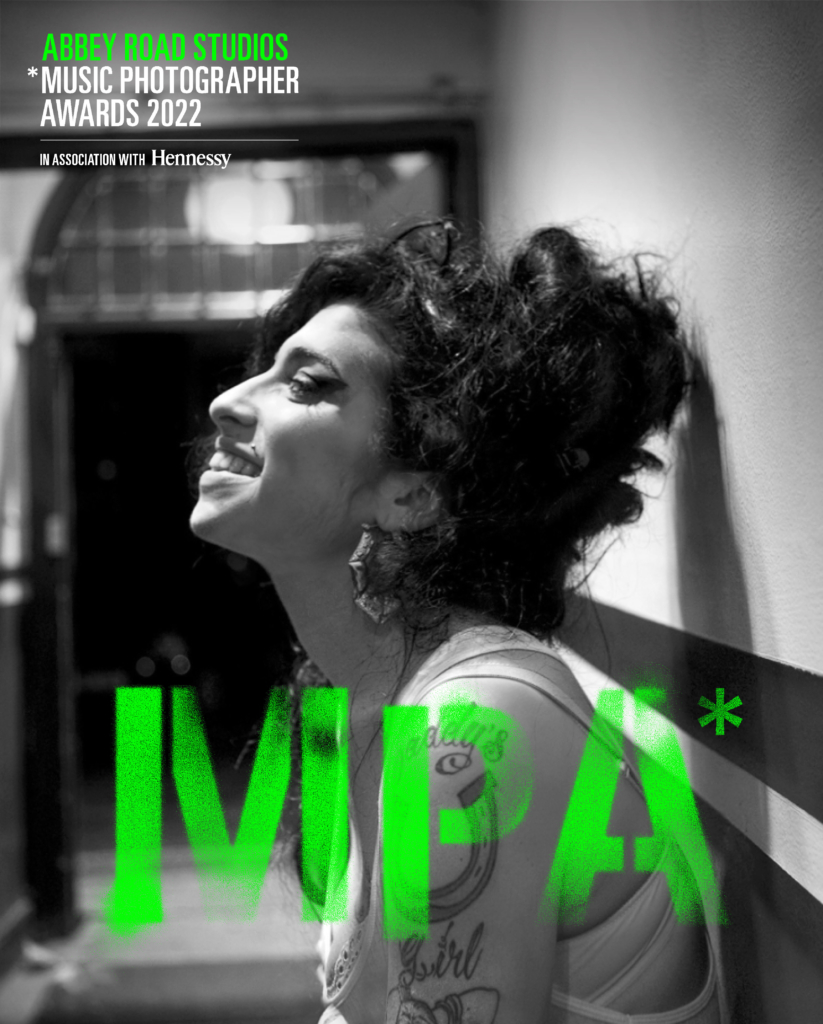 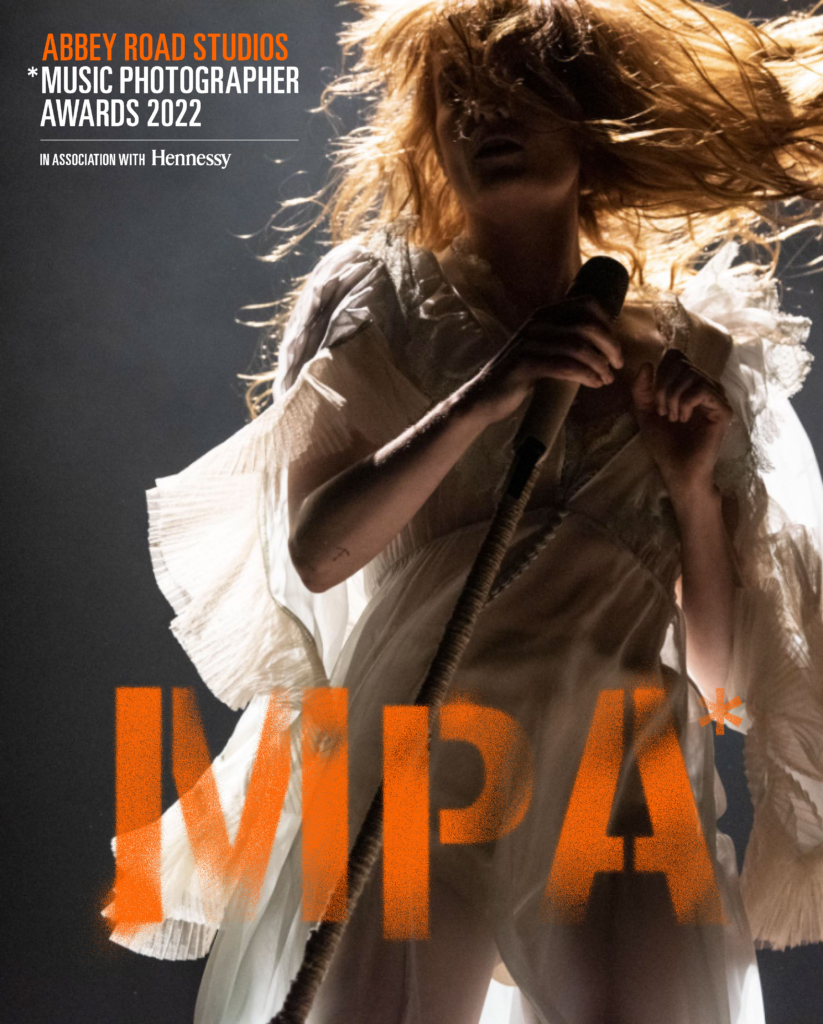 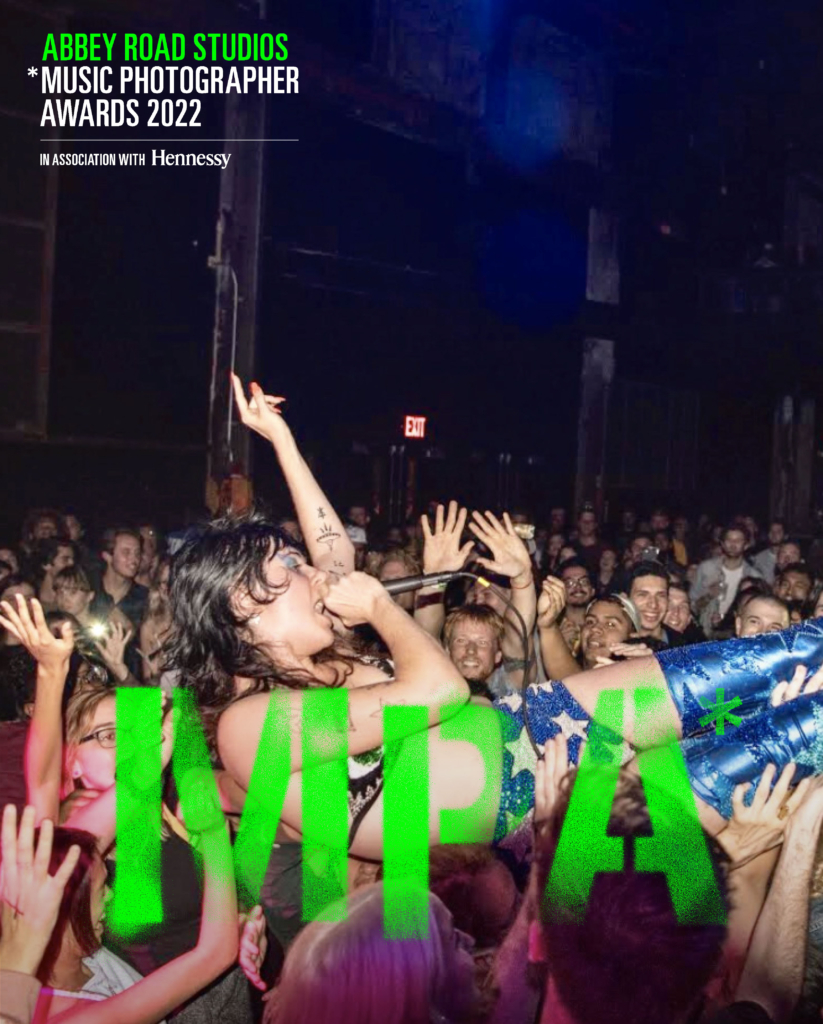 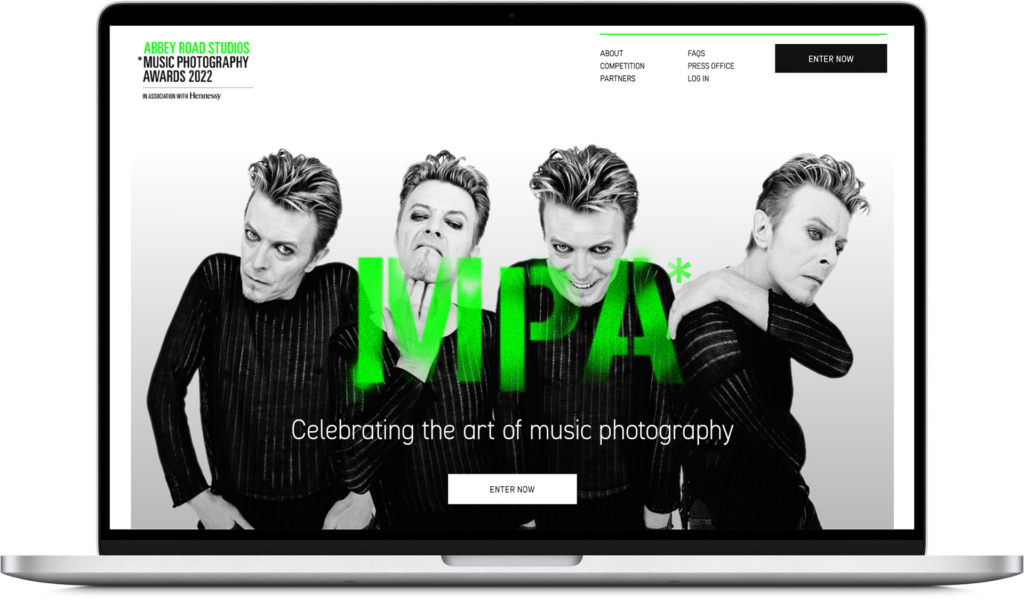